If a child gets the flu mist, keep them home from school for 28 days!

From January 2014: Nasal flu vax more contagious than being unvaccinated and ‘unprotected’. Since flu season is upon us we all need to know how dangerous it is to be in the same room with someone who has taken the nasal flu vaccine.

Read the full story at The Organic Prepper website … 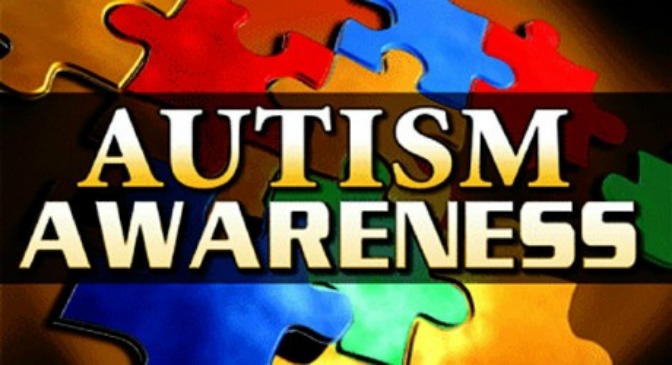 From May 2011: Dr. Ken Stoller explains why ‪#‎autism‬ is a medical problem. He states that HPV vaccine girls develop autism at a later age. ‪#‎CDCwhistleblower‬

The Flu shot is the most dangerous vaccine in the US based on settlement in compensations.

The last report issued in 2013 by the Department of Justice (Vaccine Court), for compensation made by the Health and Human Services for people injured or killed by vaccines, was released in December 2013, covering the period of 8/16/2013 through 11/15/2013. The report is available as a Power Point presentation here.