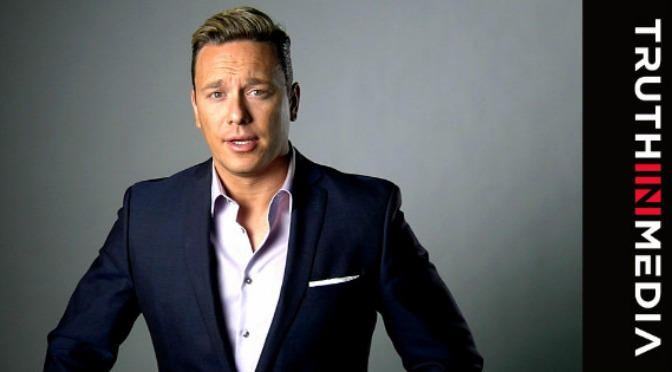 “What I am about to share with you is not theory. This is a documented case of massive corruption within the CDC and an attempt to change research, protocols and ultimately hide their own findings.”- Ben Swann investigates the Truth behind the CDC, Vaccines and Autism:

Truth in Media: CDC, Vaccines & Autism“What I am about to share with you is not theory. This is a documented case of massive corruption within the CDC and an attempt to change research, protocols and ultimately hide their own findings.”- Ben Swann investigates the Truth behind the CDC, Vaccines and Autism 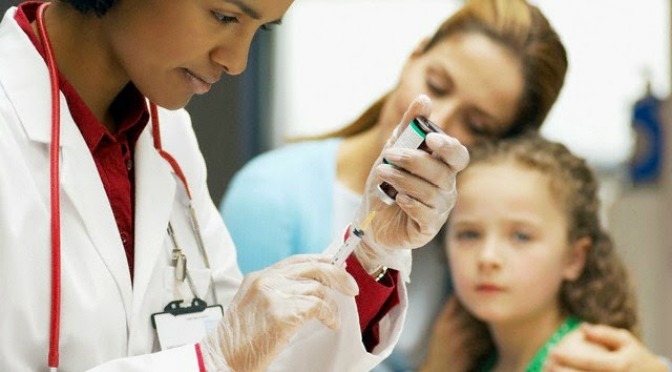 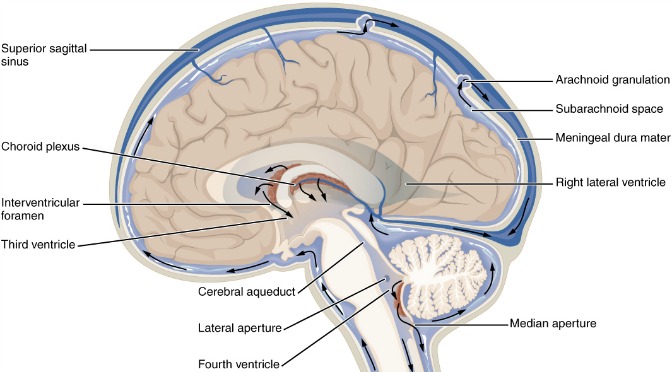 Cerebrospinal fluid production, flow into and out of the brain and spinal cord, and reabsorption are shown and described in this video:

At the Treating Autism Conference 2012 Dr Bradstreet dives into a detailed microbiological explanation of autism, and discusses how that led him to treat 900 children with First Immune GcMAF (gcmaf.se).

The CDC whistleblower has federal immunity and we are awaiting the House Oversight & Government Reform Committee to schedule hearings.

Message from The Canary Party:

It is time for us to write to Jason Chaffetz, the new Chair of the House Oversight and Government Reform Committee, to respectfully request that he move forward with holding hearings on Dr. William Thompson’s admission that he participated in the cover up of links between vaccines and autism at the Centers for Disease Control.

We have learned from Dr. Thompson that a causal link between autism in black boys and the MMR vaccine, when given before age of three, was suppressed by CDC “higher-ups.”. Through the use of a collection of unethical statistical tricks, these senior officials at CDC chose to publish “reassuring” findings when the honest result of their analysis showed clear links between early vaccination with MMR and autism risk, both in African American boys and children with “isolated” (meaning normal in all other respects) autism.

Members of Congress have spent many months reviewing the documents that Dr. Thompson turned over, debating which committee had proper jurisdiction in the matter, and have settled on OGR. Now we begin the process of holding OGR to the task of investigating this 15-year-long national scandal in depth.

Please write to Congressman Chaffetz and request that he schedule hearings soon. Please be respectful in your communications, let Rep. Chaffetz and other committee members know that you are following this story very closely, and that your expectation is that OGR is going to keep the pressure on CDC to reveal the truth and to take the matter with the seriousness and urgency that it requires. Only OGR is positioned to expose and remedy the corruption in our nation’s vaccine program.

This is the full, unedited DVD of Dr. Tenpenny’s two-hour lecture covering what CDC documents say about vaccines.

Dr. William Thompson, CDC insider and whistleblower on 13 years of vaccine-autism fraud, appeals to US Congress to take action.

YOU SHOULD TOO! Get this link to your congressional representative NOW!

To find out how go to autismactionnetwork.org

Dr. Brian Hooker’s first public lecture presentation following the now-famous appearance of a CDC whistleblower is recorded here at the AutismOne/THRiiiVE conference of August 29, 2014. Dr. Hooker, a biochemist whose excellent reanalysis of CDC data using the CDC’s own methodology indicated a significant and troubling association between the MMR and autism that was previously obscured by the CDC, presented his lecture “Whistleblower.”