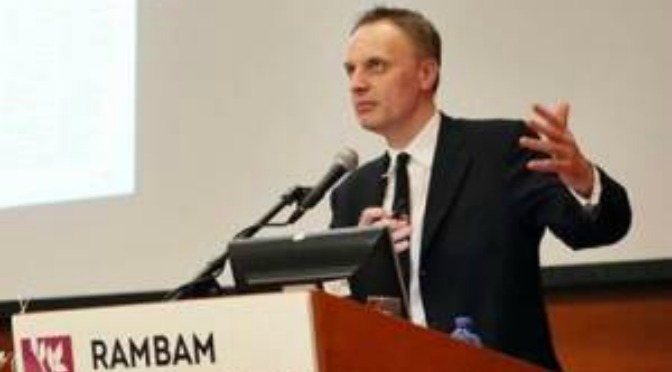 F. William Engdahl (NEO) : A shocking admission by the editor of the world’s most respected medical journal, The Lancet, has been virtually ignored by the mainstream media. Dr. Richard Horton, Editor-in-chief of the Lancet recently published a statement declaring that a shocking amount of published research is unreliable at best, if not completely false, as in, fraudulent.

Horton declared, “Much of the scientific literature, perhaps half, may simply be untrue. Afflicted by studies with small sample sizes, tiny effects, invalid exploratory analyses, and flagrant conflicts of interest, together with an obsession for pursuing fashionable trends of dubious importance, science has taken a turn towards darkness.”

To state the point in other words, Horton states bluntly that major pharmaceutical companies falsify or manipulate tests on the health, safety and effectiveness of their various drugs by taking samples too small to be statistically meaningful or hiring test labs or scientists where the lab or scientist has blatant conflicts of interest such as pleasing the drug company to get further grants. At least half of all such tests are worthless or worse he claims. As the drugs have a major effect on the health of millions of consumers, the manipulation amounts to criminal dereliction and malfeasance.

Read the full article at nsbc.com …