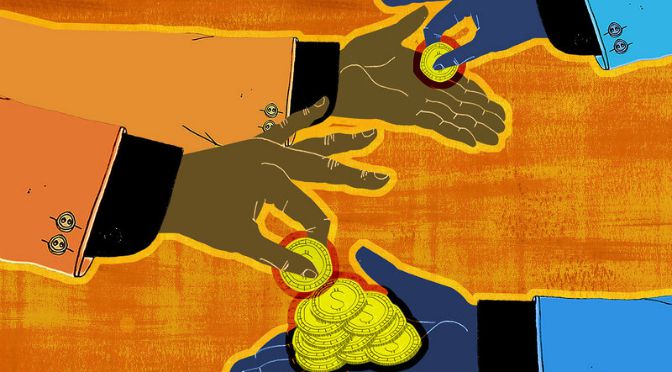 That doctors receive big money from the pharmaceutical industry is no surprise. The latest data released by the Centers for Medicare and Medicaid Services shows that such interactions are widespread, with not only doctors, but thousands of dentists, optometrists, podiatrists and chiropractors receiving at least one industry payment from August 2013 to December 2014.

What is being seen for the first time now is how ingrained pharmaceutical companies and their sales reps are in the lives of those who write prescriptions for their products. A ProPublica analysis found that 768 doctors received payments on more than half of the days in 2014. More than 14,600 doctors received payments on at least 100 days in 2014.