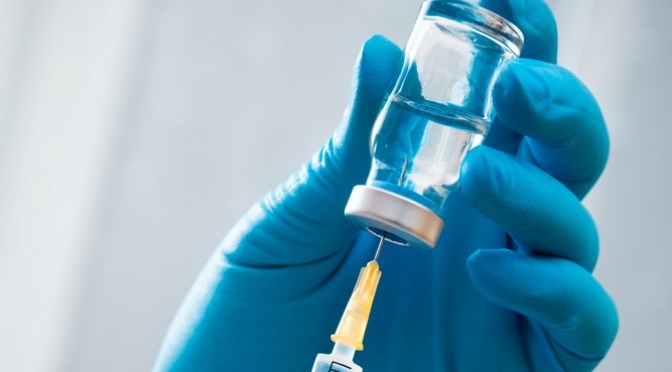 A John Hopkins scientist has revealed a shocking report about flu vaccine.

Peter Doshi, Ph.D., charges that although the vaccines are being pushed on the public in unprecedented numbers, they are less effective and cause more side effects than alleged by the Centers for Disease Control and Prevention (CDC). Further, says Doshi, the studies that underlie the CDC’s policy of encouraging most people to get a yearly flu shot are often low quality studies that do not substantiate the official claims.

Doshi’s work has been backed up by other health experts:

Doshi’s concerns echo those of Dr. Russell Blaylock, a neurosurgeon and author of “The Blaylock Wellness Report”who has deep concerns over the safety and efficacy of the flu vaccine.


Not only is the vaccine not safe, Dr. Blaylock tells Newsmax Health, it doesn’t even work. “The vaccine is completely worthless, and the government knows it,” he says. “There are three reasons the government tells the elderly why they should get flu shots: secondary pneumonia, hospitalization, and death. Yet a study by the Cochrane group studied hundreds of thousands of people and found it offered zero protection for those three things in the general community. It offered people in nursing homes some immunity against the flu — at best one-third — but that was only if they picked the right vaccine.”

Read the full report at realfarmacy.com …